Architecture, culture, gastronomy, Lyon has it all ! Every corner of the city is worth a glance. Wonderful museums, roman sites and gorgeous churches! The city, also known as the french capital of Gastronomy, offers a delicious local cuisine in its typical restaurants called “Bouchons Lyonnais”. If you’re planning a trip in Lyon, here are our top 10 things to do in this amazing city !

head to the vieux Lyon on your first day, in order to get a first glance at the city. The old town houses a beautiful architecture in Gothic and renaissance styles. The paved streets lead to gorgeous churches, cathedrals and museums. It’s a great place to stop for lunch and diner in the famous “Bouchons Lyonnais”.

Overlooking the city, Fourvière is one of the most visited places of Lyon. Whether you prefer climbing to the top or using the funicular, you’ll be granted a beautiful view. The basilica is a pilgrimage site surrounded by roman sites you can also visit. Enjoy!

The Ancient Theatre of Fourvière is an old Roman theater. During summer, it hosts a music festival called: the nights of Fourvière. The theater was built, overlooking the city in the 1st century and enlarged during the 2nd century, adding additional tiers at the top of the hill.

Located in a former 17th-century abbey, the Lyon fine arts museum is home to one of the largest collections of European artworks (Rubens, Géricault, Rembrandt, Delacroix or Gauguin). It’s also the largest Fine Arts museum in France after the Louvre. You will need at least half a day for a full visit. Check the museum website here.

The place to be in Lyon: It’s a great place for shopping, discovering cafes,bar and nightclubs. Don’t miss the beautiful the Lyon Opera, Place des Terreaux and Place Bellecour !

Croix Rousse is a former district of canuts (workers specialized in silk work). The buildings were built specifically with very high ceilings and huge windows in order to house the weaving machines. The Fresque des Canuts is a wall painting representing an optical illusion of the atmosphere and way of life of the very typical Croix-Rousse district in Lyon. It’s the largest painted wall in Europe and worth a visit.

This is the landmark of gastronomy in Lyon! Fine grocery stores, cheese makers and caterers. Located in the third district of Lyon, this covered market is the ideal place to indulge yourself with good Charcuterie, taste Lyon dumplings or delicious praline tart, the typical dessert of the city. Check their website here!

Located on the banks of the Rhône, the Tête d’Or Park covers an area of ​​105 hectares.One of the many entrances, the Porte des Enfants du Rhône, welcomes you with a view of its 16-hectare lake. It’s a great place for a picnic, friends gathering or just reading a book on the grass.

Eat in a Bouchon Lyonnais

It’s mandatory to have at least one meal in a local bouchon when visiting Lyon (if you’re not a vegetarian). It’s not only the best way to taste local specialties, but also a great immersion in the culture. 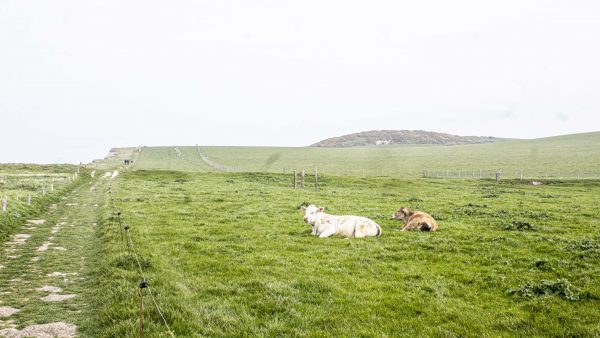 If you're looking for a relaxing weekend trip in France, make sure to consider this hike on the "Cote d'Opale" from Boulogne-Sur-Mer…
July 27, 2022 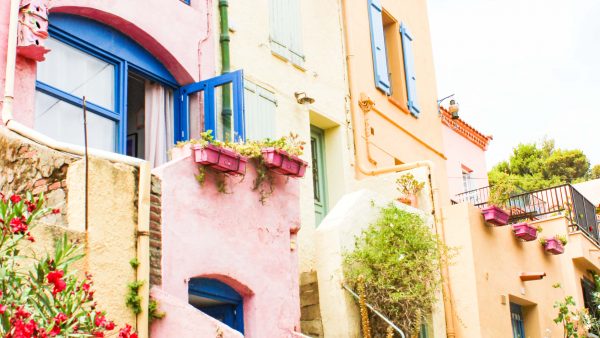 Collioure, located in the South of France, inspired many modern artists and still inspires today. Wander its cobblestone streets and stumble upon…
July 26, 2022 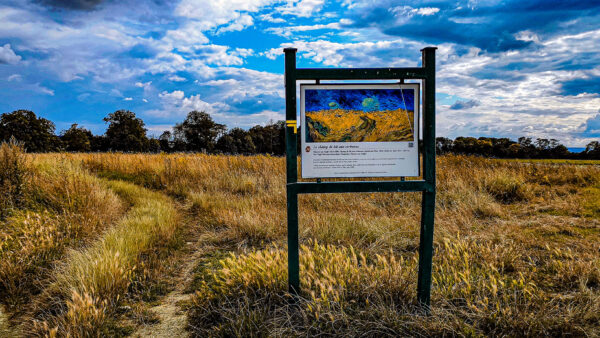 Auvers is a gorgeous city, filled with landscapes to admire. It is also the perfect place to discover the other painters that…
July 22, 2022